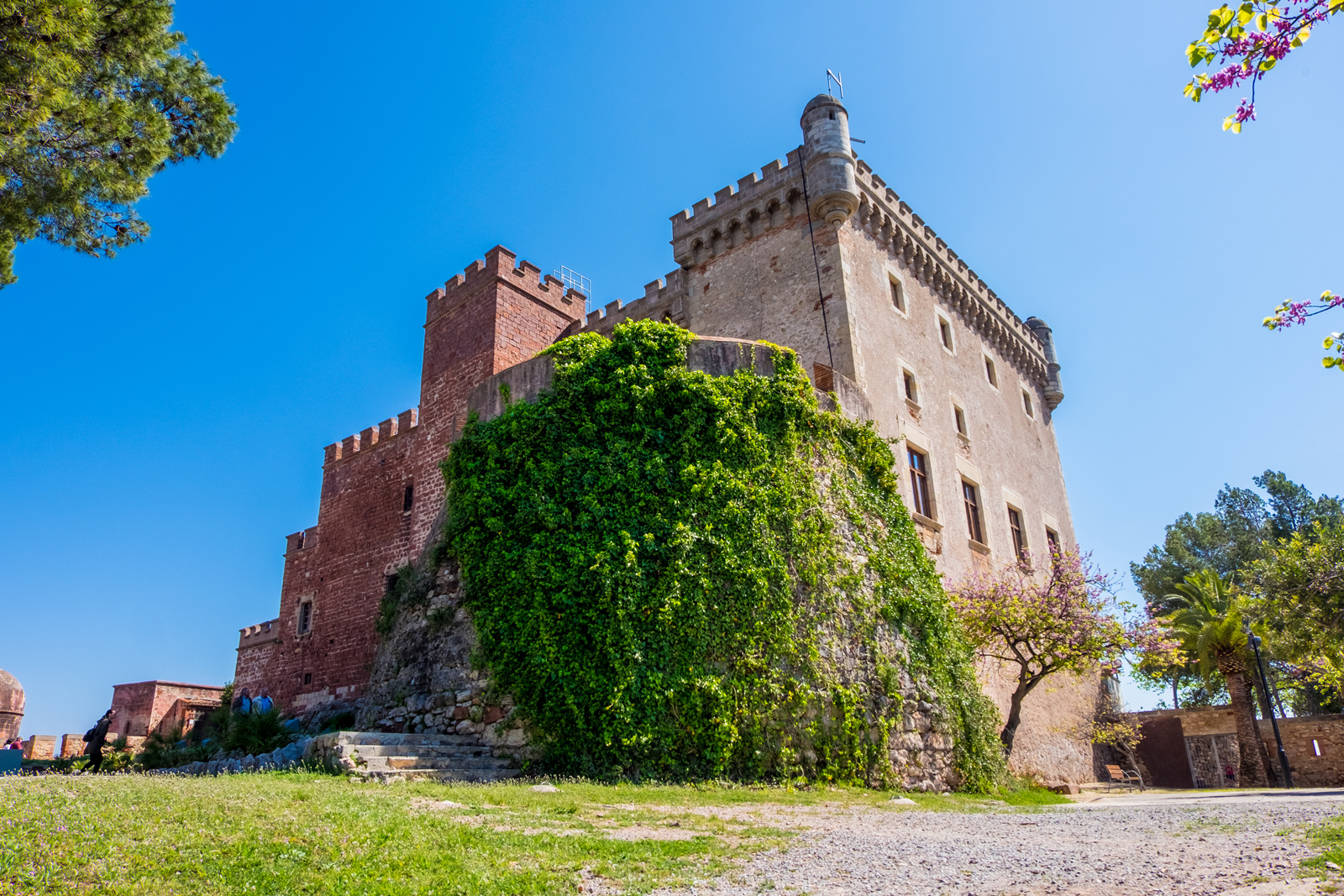 Castelldefels Castle, located on the coastal strip between the Garraf massif and Barcelona, is the protective and iconic symbol of the city. The church inside, dating from the 10th century, is the oldest part of the castle and is built on Iberian and Roman remains.

The castle served for centuries for the territorial and defensive control of the city against Arab invasions, and between the 16th and 17th centuries, against attacks by Barbary pirates.

In 1897, Manuel Girona, a Catalan banker and politician, bought and restored the castle, which was in a state of ruins. During the Civil War it was used as a military training centre by the Republican authorities, and later the church became a barracks for the international brigade and a remand prison for deserters and undisciplined people.

The Santa Maria de Castelldefels church, first documented in 976, is the oldest part of the castle complex. Count Sunyer commissioned it from the monastery of Sant Cugat, at a time when Castelldefels was a borderland with the Muslim Caliphate of Cordoba. Built over Iberian and Roman remains, its walls contain graffiti of the witnesses of the disciplinary prison for international brigaders during the Civil War. The visit offers an immersive audiovisual experience to learn in a clear, visual and chronological way about the origins of the city and its relationship with piracy. 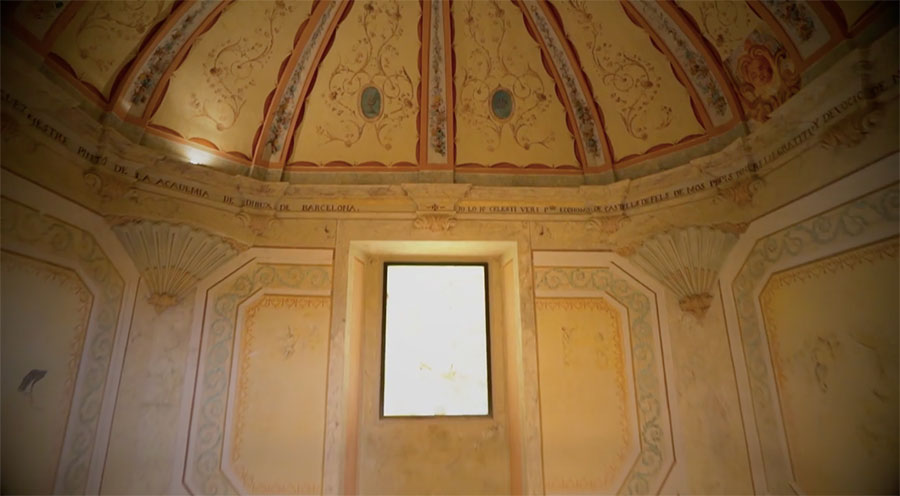 The evolution of Castelldefels Castle bears witness to the political, economic and social context of each period. A room with different models of the castle allows visitors to discover the major transformations undergone by the castle throughout its history, from the 14th century to the present day. Plans and other supporting elements show the changes that have taken place in Castelldefels, from the Iberian settlement to the 21st century, showing the urban evolution of the city. 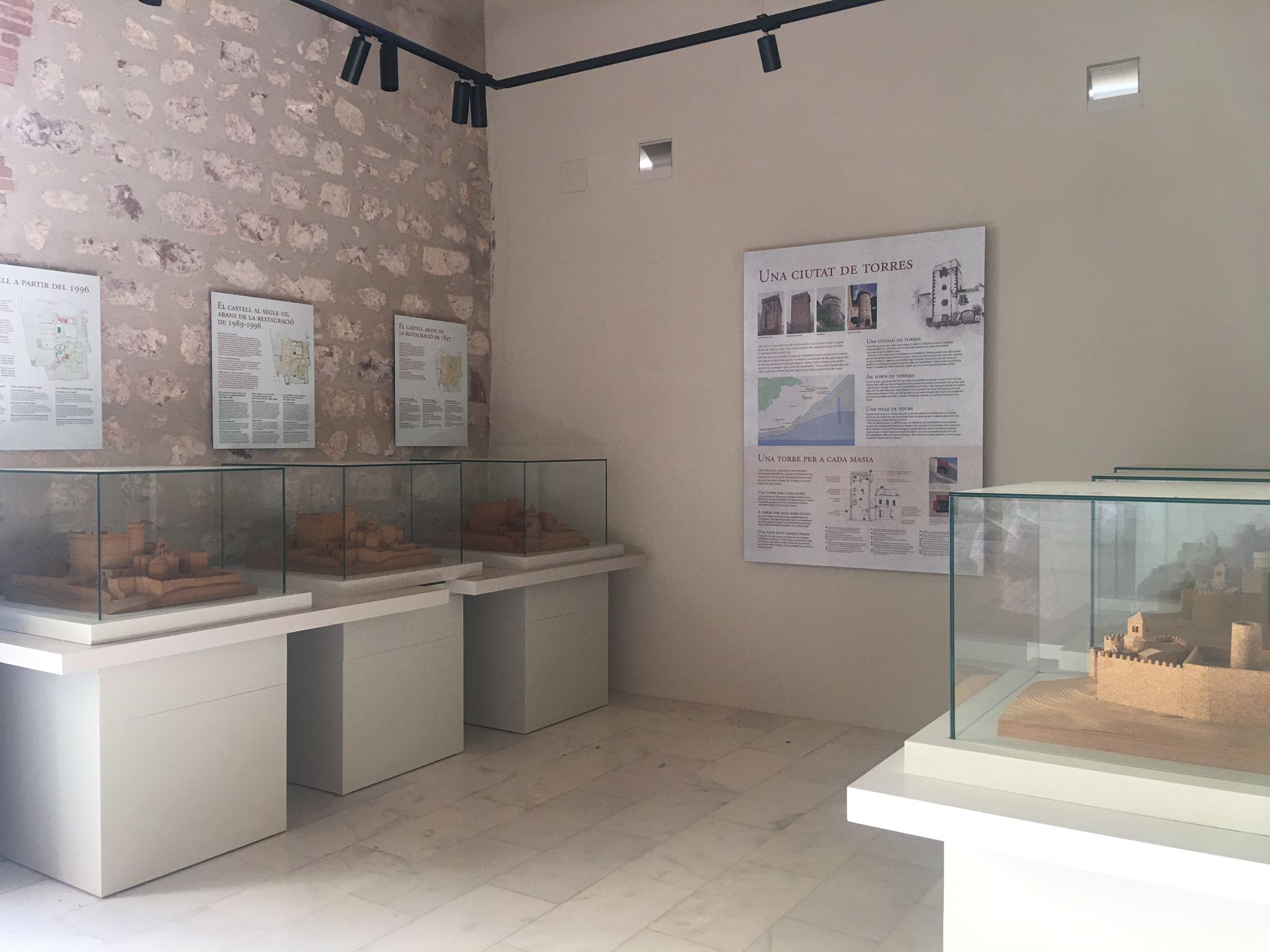 The main floor is made up of different rooms that help us to understand the life of a wealthy family in the castle. The Institutional Hall or Noble Hall is the most remarkable room in the castle and still looks as it did when it was last restored in 1897, when Manuel Girona, a Catalan politician and banker, bought the castle and had it restored by the architect Enric Sagnier. Witness to the great parties and celebrations of the Catalan bourgeoisie of the late 19th and early 20th centuries, it is notable for its stone and plaster fireplace decorated with plant motifs, wooden wainscoting reminiscent of medieval times and household items. 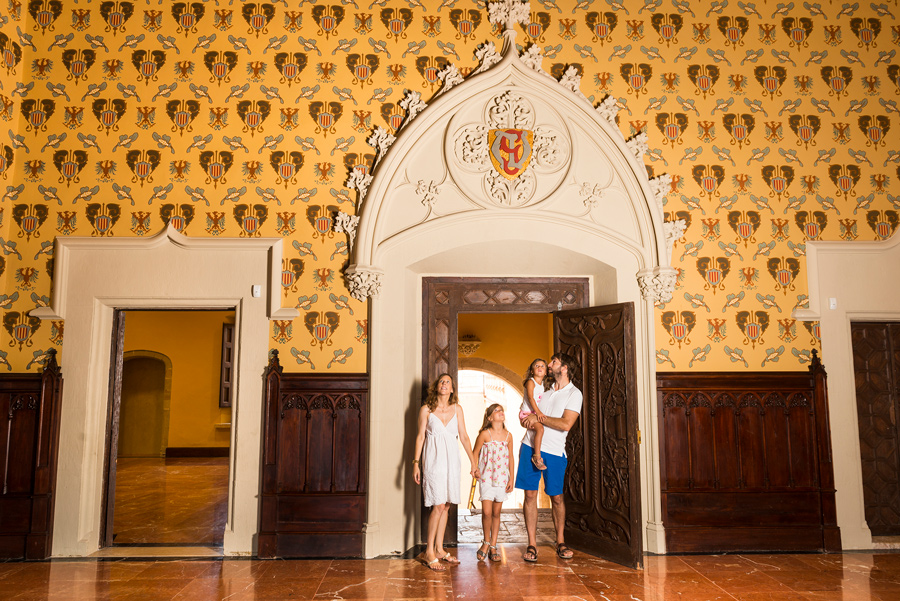 The Fencing Room is a cosy space decorated with 18th century paintings that were restored at the end of the 19th century. It has a large window overlooking a 1734 tower and the Garraf Natural Park. On the same floor we also find the Dining Room, the Confidence Room, the Chinese Room and the Graphite Room. 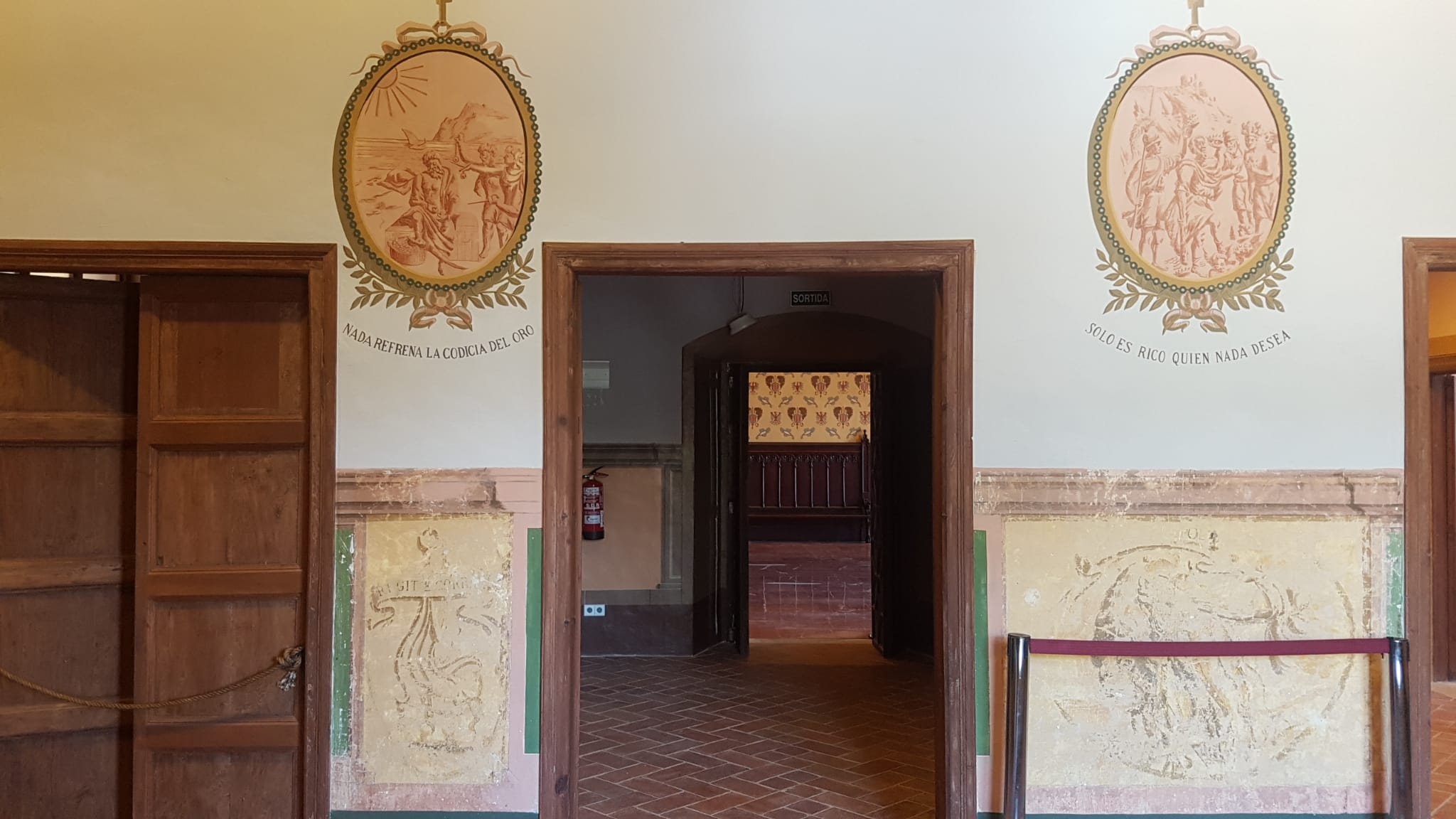 The terrace or viewpoint

On the top floor there is a roof terrace - viewpoint. Located at the highest point of the castle, it has wonderful views of the city, Barcelona, the sea and the Garraf Natural Park. 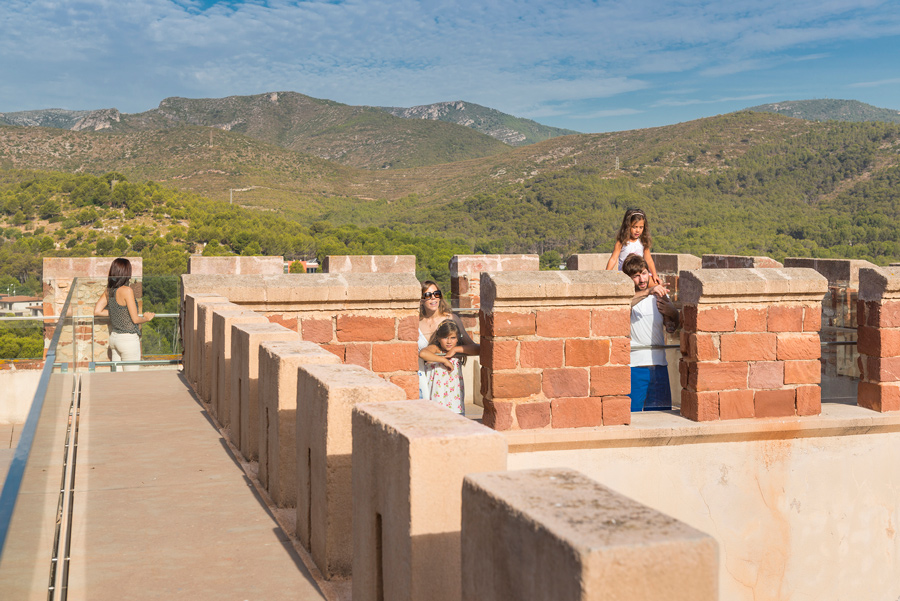 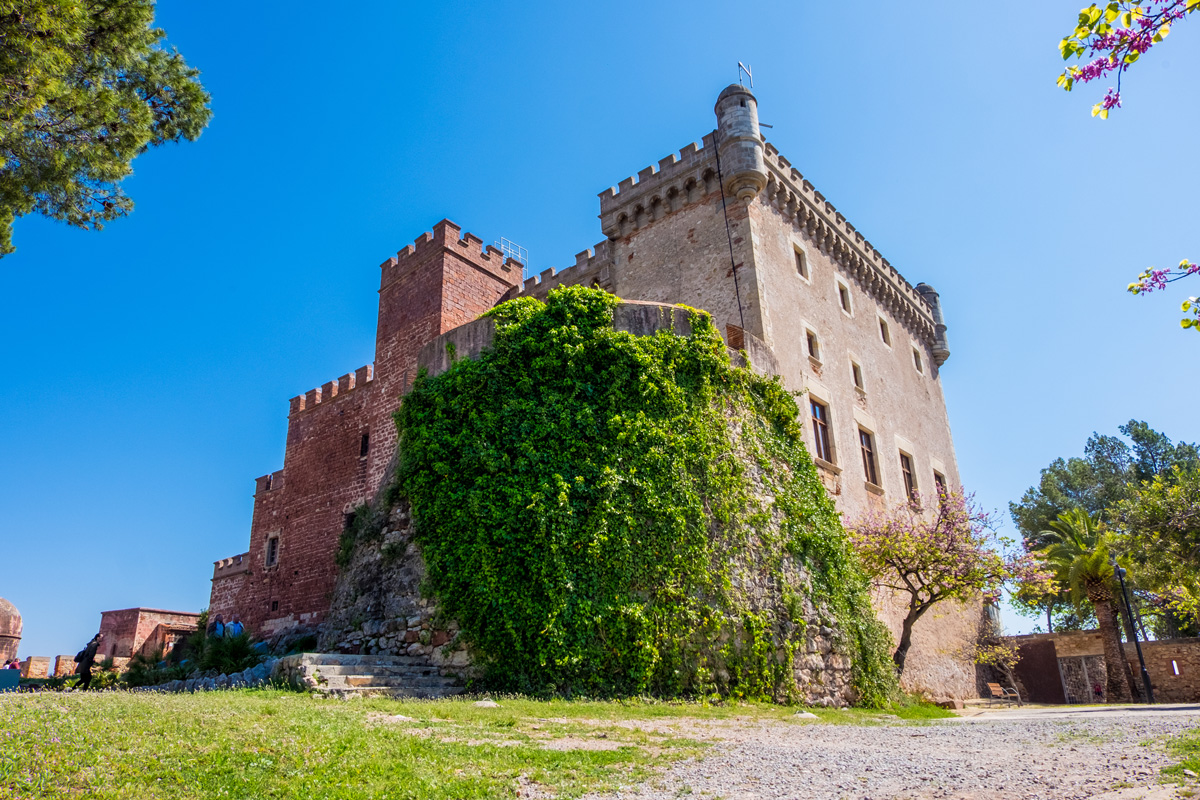 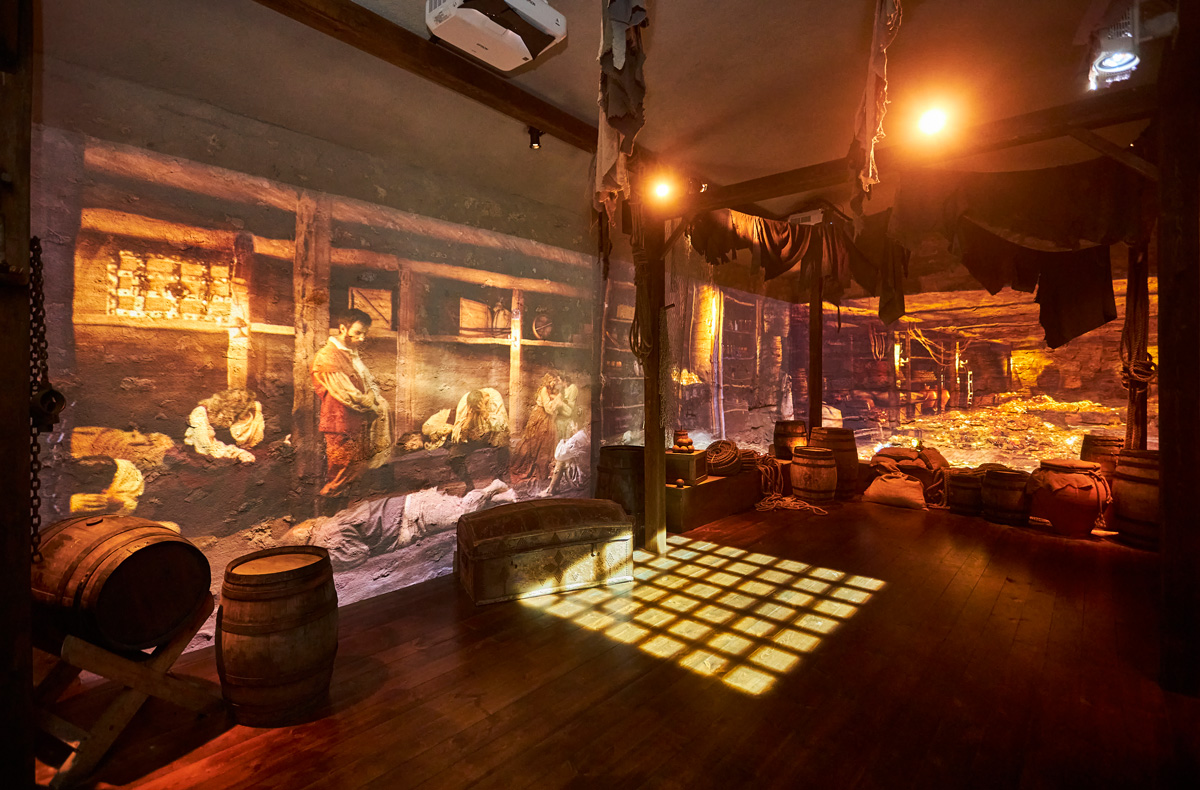 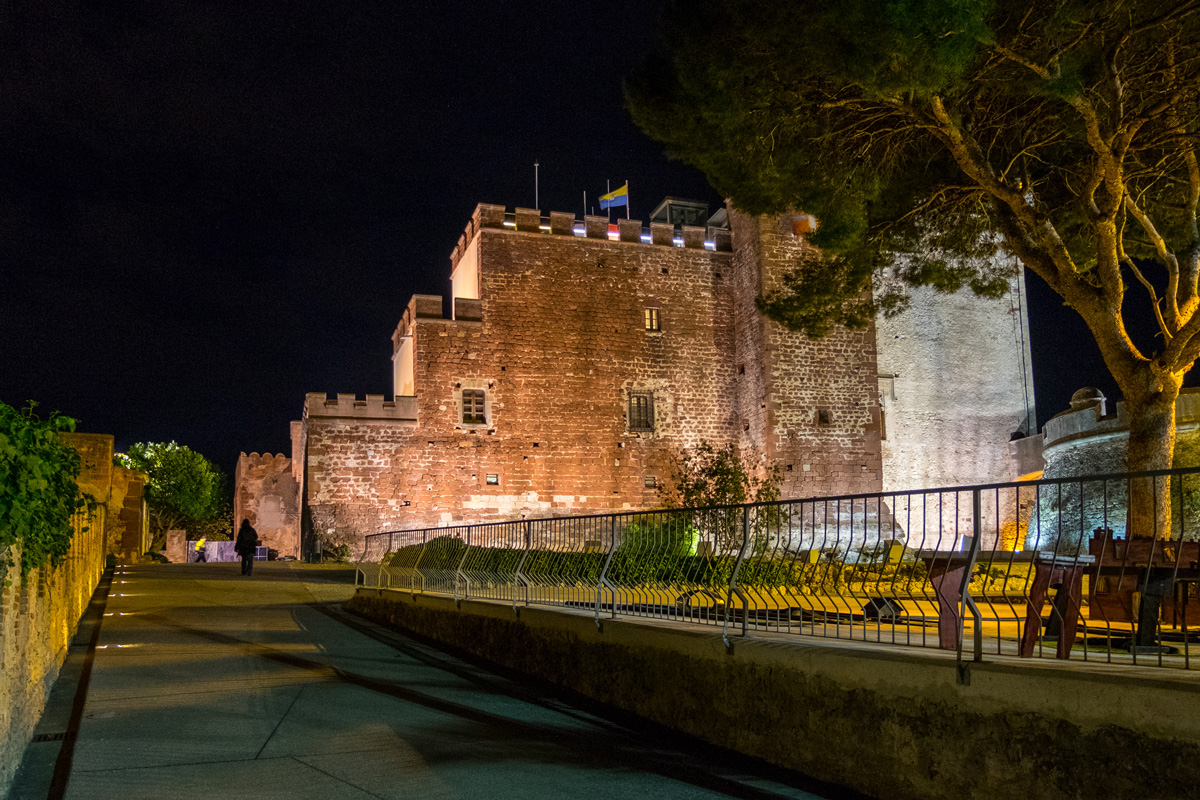 
We use our own and third party cookies. You can adjust your cookie preferences (including their deactivation) or accept them all.
They allow the user to navigate through the website and use the different options or services. These cookies are necessary for the operation of the web.
They allow the number of users to be quantified and thus carry out the statistical measurement and analysis of the use and activity made by the users of our website.
They store information on the behavior of users obtained to display advertising based on it.
More information